Although exceedingly strict on herself, she is a kind girl at heart who finds it difficult to treat others with those same principles.
As the representative of the anti-romance faction, she had run for student council president in opposition against Hajime, who had pledged to lift the ban on romantic relationships. However, the more she tries to deny her feelings for him, the stronger those feelings begin to grow—despite her adamant refusal to admit as such. Due to her transparent personality, there's little doubt to anyone who knows her what her true feelings are. However, that simply adds to her charm.
Yoshino is beloved and dependable as vice president, albeit somewhat of a stickler for the rules. 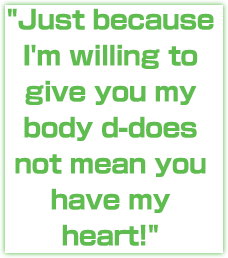 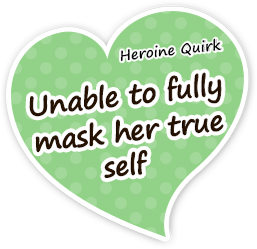