The charismatic student president of Kenseikan Academy's sister school, located on the same island.
Yui is a sophisticated young lady who comes from a wealthy family with longstanding reputation
and connections to the school.

She is a curious girl who dislikes being passive, preferring to do things herself over relying on others. She takes pride in herself as a woman, and hates having her character judged by her appearance alone. For that reason, Yui always does her best to behave like the ideal mature woman in her mind—especially around Hajime.
Despite being a few years younger than him, her motherly disposition and high-mindedness often make her seem much older than she actually is. However, since she usually acts so grown-up, her rare expressions of childishness often make Hajime's heart skip a beat. 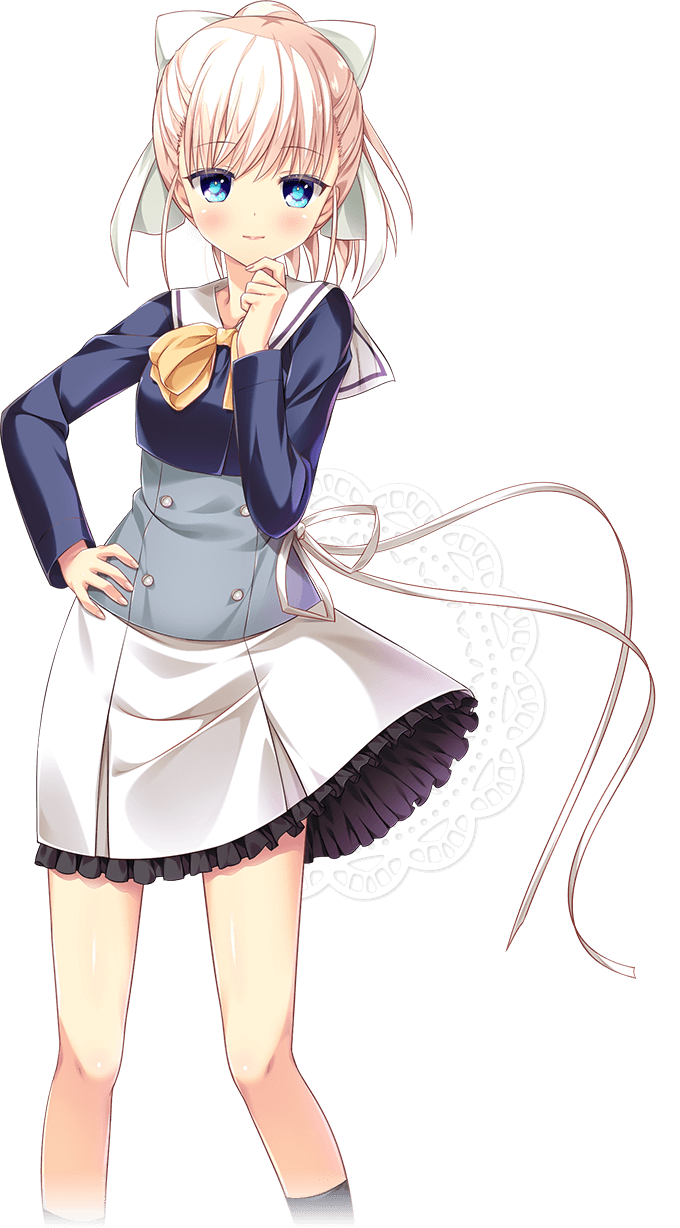 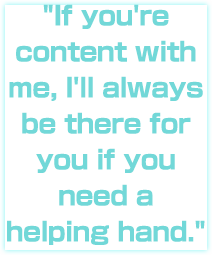 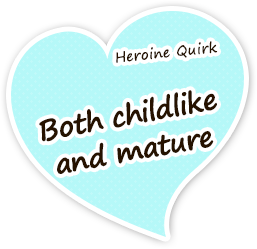