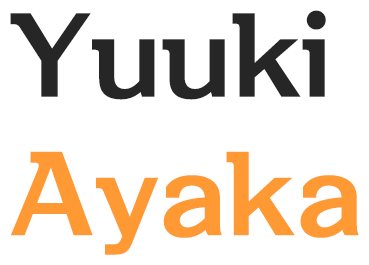 The school idol, adored by all, and winner of the annual beauty pageant for two years running.

She loves being in the spotlight, every action of hers driven by a desire to earn affection and admiration from others.
She secretly pours her all into improving herself, looking for a boyfriend who can live up to the same high standards that she holds herself to. Due to her bright and bombastic personality, people tend to think of her as something of a playgirl, but in truth, she's anything but.
Ayaka has a naive, starry-eyed view of romantic relationships, and thus hates being seen as someone who engages in casual dating. Because of her innocence, however, her attempts to seduce Hajime often rebound and leave her feeling the most embarrassed. 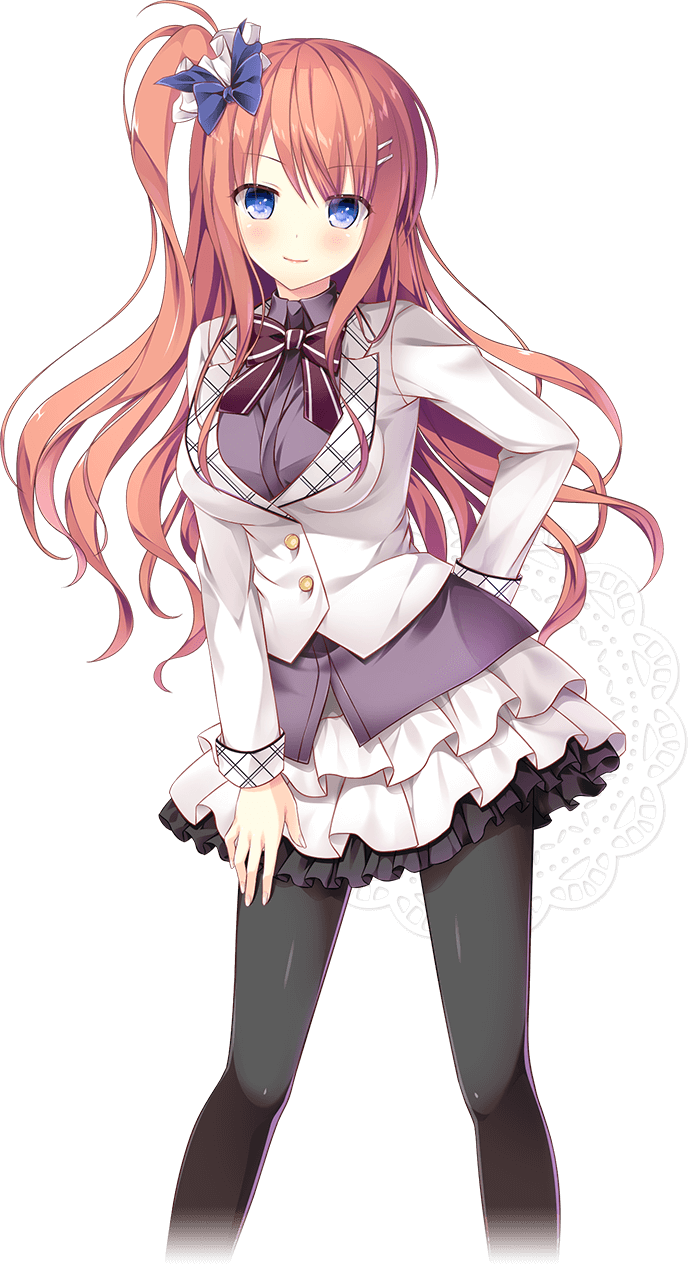 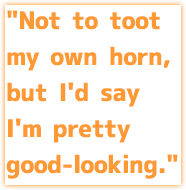 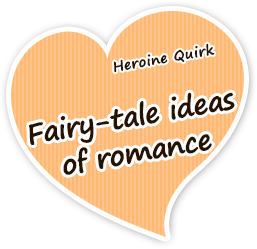